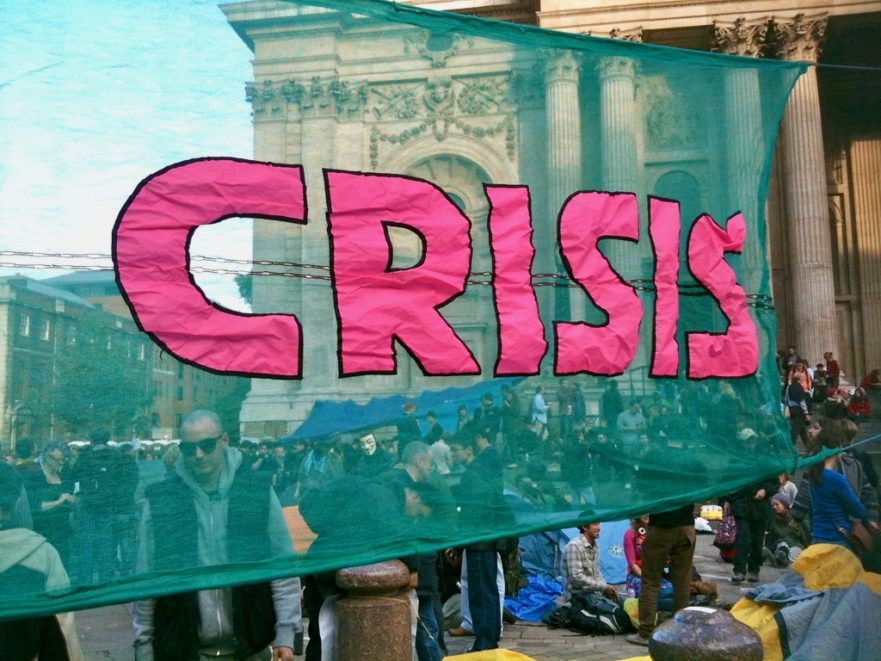 To maximize profits, the real estate industry has long pushed a trickle-down, luxury-housing agenda, fueling gentrification and the housing affordability and homelessness crises. It’s time for a shift — to more humane, logical housing policies that help, rather than harm, middle- and working-class residents and the poor. Housing Is A Human Right and its parent organization, AIDS Healthcare Foundation, advocate for the “3 Ps.”

AIDS Healthcare Foundation and Housing Is A Human Right have seen firsthand the street-level devastation caused by gentrification and the housing affordability and homelessness crises. We seek to implement solutions that more directly, and urgently, bring relief to middle- and working-class residents and the poor getting slammed by unfair rents and gentrification. These solutions will also prevent people from falling into homelessness, and will more quickly provide housing to the homeless.

We protect tenants by preventing gentrification and homelessness by making rents affordable and discouraging evictions through strong tenant protections such as rent control and just cause eviction.

We preserve existing affordable housing by not allowing developers to demolish it to build luxury housing.

We produce new affordable housing for middle- and working-class residents, the poor, and unhoused individuals through adaptive reuse, pre-fab and modular housing, and other cost-effective construction methods. Increased funding from federal, state, and local governments to construct affordable and homeless housing is also needed.

California and others states are not dealing with a luxury-housing crisis. They’re facing a housing affordability crisis. Trickle-down housing, which pushes for the mass construction of luxury housing for an affordability crisis, is a harmful, illogical solution pushed by YIMBYs, the real estate industry, and politicians who take campaign cash from Big Real Estate.

Professor Richard Florida, an urban planning guru, recently wrote that “the markets—and neighborhoods—for luxury and affordable housing are very different, and it is unlikely that any increases in high-end supply would trickle down to less advantaged groups.”

Zillow Chief Economist Dr. Svenja Gudell further explained, “There’s a growing divide in the rental market right now. Very high demand at the low end of the market is being met with more supply at the high end, an imbalance that will only contribute to growing affordability concerns for all renters. We’re simply not building enough at the bottom and middle of the rental market to keep up with demand.”

Yet the real estate industry refuses to listen. Why? The trickle-down housing agenda generates massive revenue for developers and corporate landlords — with no concern about the negative impacts on middle- and working-class residents and the poor.

(Read the Housing Is A Human Right special report “The Garcetti-fication of Los Angeles: A Gentrification Cautionary Tale.”)

“To explain gentrification according to the gentrifier’s preferences alone,” wrote Neil Smith, the prominent anthropology and geology professor, in his landmark book The New Urban Frontier: Gentrification and the Revanchist City, “while ignoring the role of builders, developers, landlords, mortgage lenders, government agencies, real estate agents—gentrifiers as producers—is excessively narrow. A broader theory of gentrification must take the role of the producers as well as the consumers into account, and when this is done it appears that the needs of production—in particular the need to earn profit—are a more decisive initiative behind gentrification than consumer preference.”

YIMBYs and politicians implement the real estate industry’s agenda. YIMBYs have always been self-interested, wanting more luxury housing for themselves. They’re also financed by Big Tech, which totally embraces trickle-down housing. And state and local legislators accept eye-popping sums of campaign contributions from developers, landlords, and real estate lobbyists. Big Real Estate, like other industries, holds too much sway over politicians — and over land-use policies. The real estate industry games the housing market to its favor.

We must have community-based, people-over-profits solutions that directly address the housing affordability and homelessness crises and the causes behind them. The 3 Ps put middle- and working-class residents and the poor first.